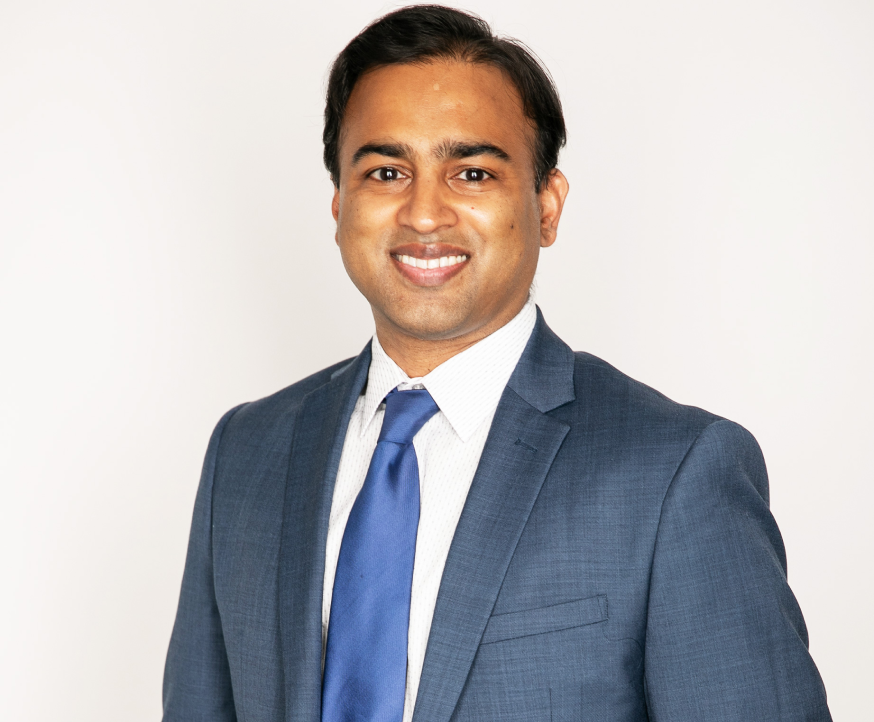 Dr. Kella served as System Chief of Emergency, Pediatric, and Observation Services from 2013-2018, managing over 110,000 patient visits, overseeing over 40 physicians and 30 PA/Nurse providers at Frederick Health Hospital in the greater Washington, DC Metropolitan Area prior to joining Adventist Healthcare.

For over a decade Dr. Kella has been asked to provide medical-legal consulting and testimony as a result of his expertise. He has reviewed over 100 medical cases, over 1000 hours on case review, and issued medical-legal findings by report and testimony.

Dr. Kella consults to hospitals nationally about best practices in Emergency Medical Care. He also participates in ventures that encourage innovation in healthcare management and efficiency through the use of technological advances.

Private Medical-Legal Practice. Dr. Kella has been retained by both plaintiff and defense in cases about the following litigated matters:

Partner, US Acute Care Solutions (USACS), Partner, clinician and leader in the business growth of USACS while serving in hospital administrative and executive roles. Recognized for clinical expertise, efficiency, innovation, and quality programs.

May 2012 Journal of Critical Care Medicine

Implementations of a Sepsis Quality Initiative in October 2008 a Community Hospital and its Impact on Morbidity and Mortality in Septic Shock. Annals of Emergency Medicine.